Back to Blog Posts
Prev Next

1. Proximity to a Starbucks

How far do you have to drive to get a Frappuccino? If the answer is “not that far,” you’re in luck.

A 2015 Zillow report found that, between 1997 and 2014, homes within a quarter-mile of a Starbucks increased in value by 96 percent, on average, compared to 65 percent for all U.S. homes, based on a comparison of Zillow Home Value Index data with a database of Starbucks locations.

To evaluate if this effect is isolated to Starbucks, the research team looked at another coffee hot spot (one with particular pull on the East Coast): Dunkin’ Donuts.

The data showed that homes near Dunkin’ Donuts locations appreciated 80 percent, on average, during the same 17-year period — not quite as high as homes near a Starbucks, but still significantly above the 65 percent increase in value for all U.S. homes.

Beyond America’s obsession with curb appeal, what’s inside your house counts a lot too — especially the colors you paint the rooms (particularly the kitchen).

According to Zillow’s 2017 Paint Color Analysis, which examined more than 32,000 photos from sold homes around the country, homes with blue kitchens sold for a $1,809 premium, compared to similar homes with white kitchens.

Blue is also a popular bathroom shade. The same analysis found that homes with pale blue to soft periwinkle-blue bathrooms sold for $5,440 more.

Walls painted in cool neutrals, like blue or gray, can signal that the home is well cared for or has other desirable features.

Joanna Gaines’ aesthetic is permeating more than just your YouTube search history. Zillow listings mentioning the shiplap queen’s favorite features — like barn doors and farmhouse sinks — sell faster and for a premium, according to a 2016 Zillow analysis of descriptions of more than 2 million homes sold nationwide.

Listings with “barn door” in the description sold for 13.4 percent more than expected — and 57 days faster than comparable homes without the keyword. Meanwhile, listings touting “farmhouse sink” led to a nearly 8 percent sales premium.

Sellers can use the listing descriptions to highlight trendy details and features that might not be noticeable in the photos.

4. How close you are to a city

If you own a home in a major American metropolitan area, you’re most likely sitting on a significant (and rapidly appreciating) financial asset. Case in point: Home values in the New York, NY, metro area are worth $2.6 trillion, per a recent Zillow analysis. 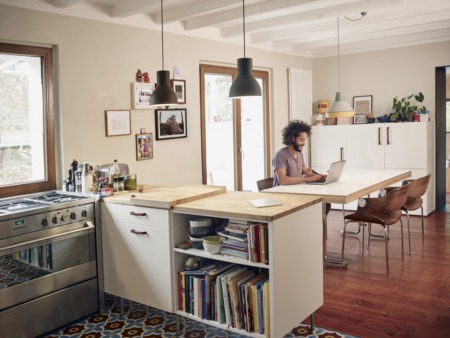 With social distancing mandates in effect across much of the country, many people working in industries deemed “non-essential” are doing ...Read More 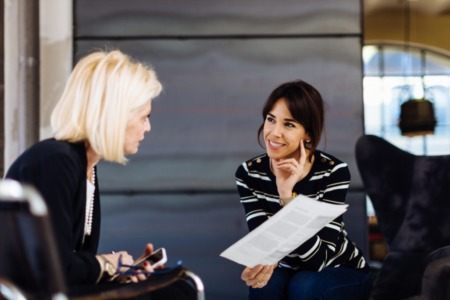 No two real estate agents are the same. They provide different levels of service — like full-service agents, part-time agents and discount ...Read More 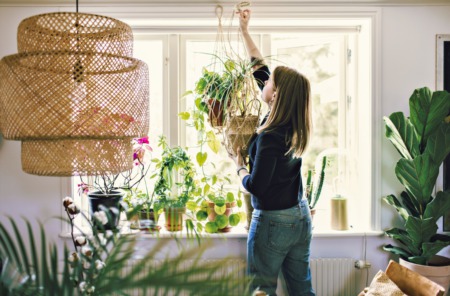 Spring is the perfect time to open up the windows in your house and clean every surface inch, but there’s no reason to spend more time on this ...Read More

Contact Us
Questions? We're Here to Help
Recently From Our Blog

Buying a Home? Plan for These Hidden Costs 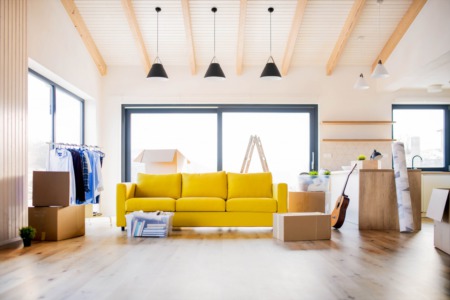 5 Tips for Moving During COVID-19